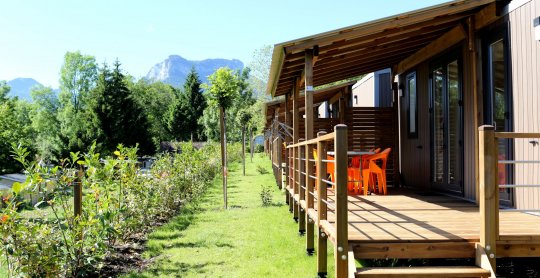 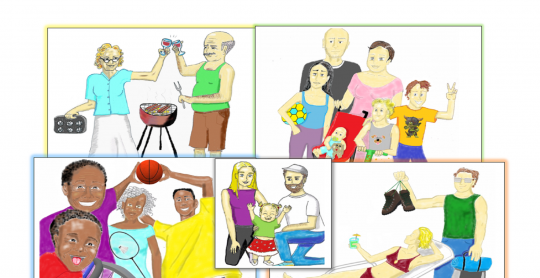 Les Fontaines
To each his own stay
Program ideas for your holidays! 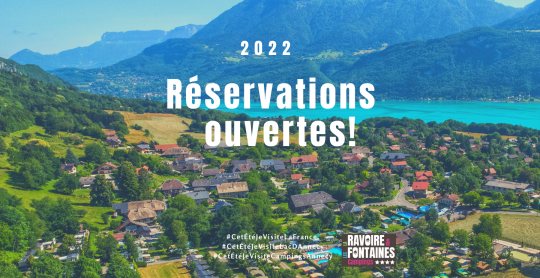 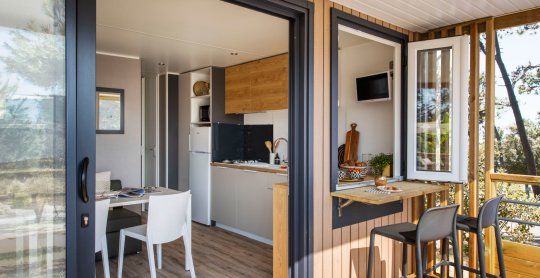 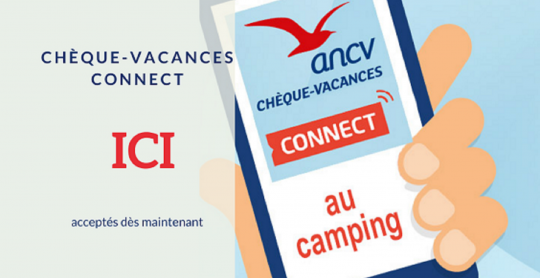 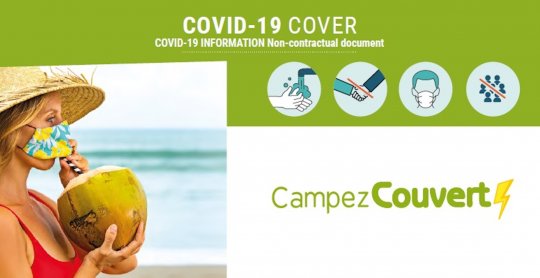 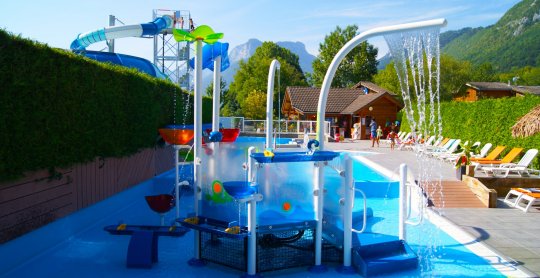 Les Fontaines
Campsite Application
Download our campsite application Cool N Camp before your holiday with us in 2020. 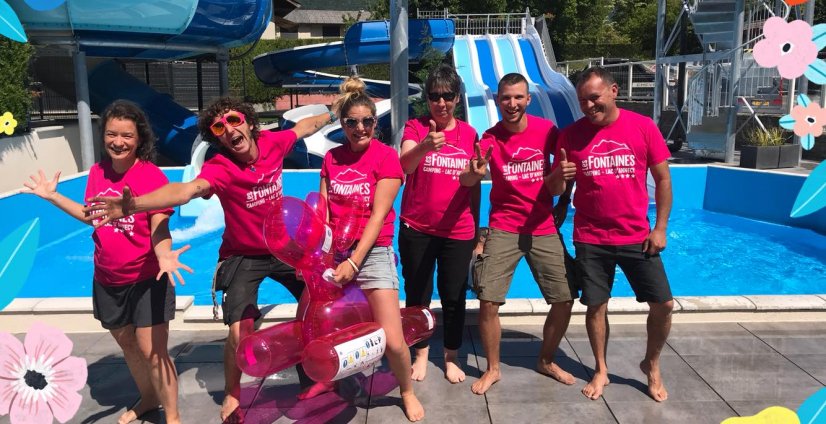 About us Camping Les Fontaines

Les Fontaines campsite was founded in 1983 by André RULLAND; Originally, Camping les Fontaines was a very small campsite located on the site of the current water slide. As time went on, the campsite expanded to reach its current size of 170 pitches. 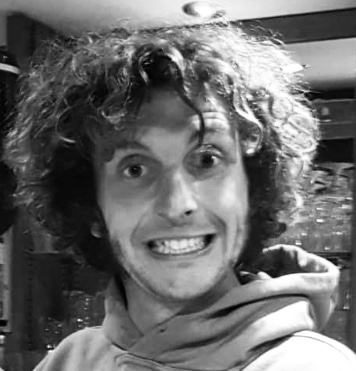 Olivier, commonly known as ‘Oliv’, is the manager of the campsite. He was born and raised in Annecy and his lived here all his life. In summer, Oliv is located between the reception and the rest of the campsite, you will recognize him thanks to his Segway and his eclectic hairstyle. Olivier has a twin brother, Damien, who manages the other family business Camping La Ravoire. Oliv’ s nature is joyful and he often sings aloud, he particularly enjoys manual building work on the campsite in the winter, spending time with his family; his 2 little boys Marius and Gaston and of course his faithful dog Helmut!! 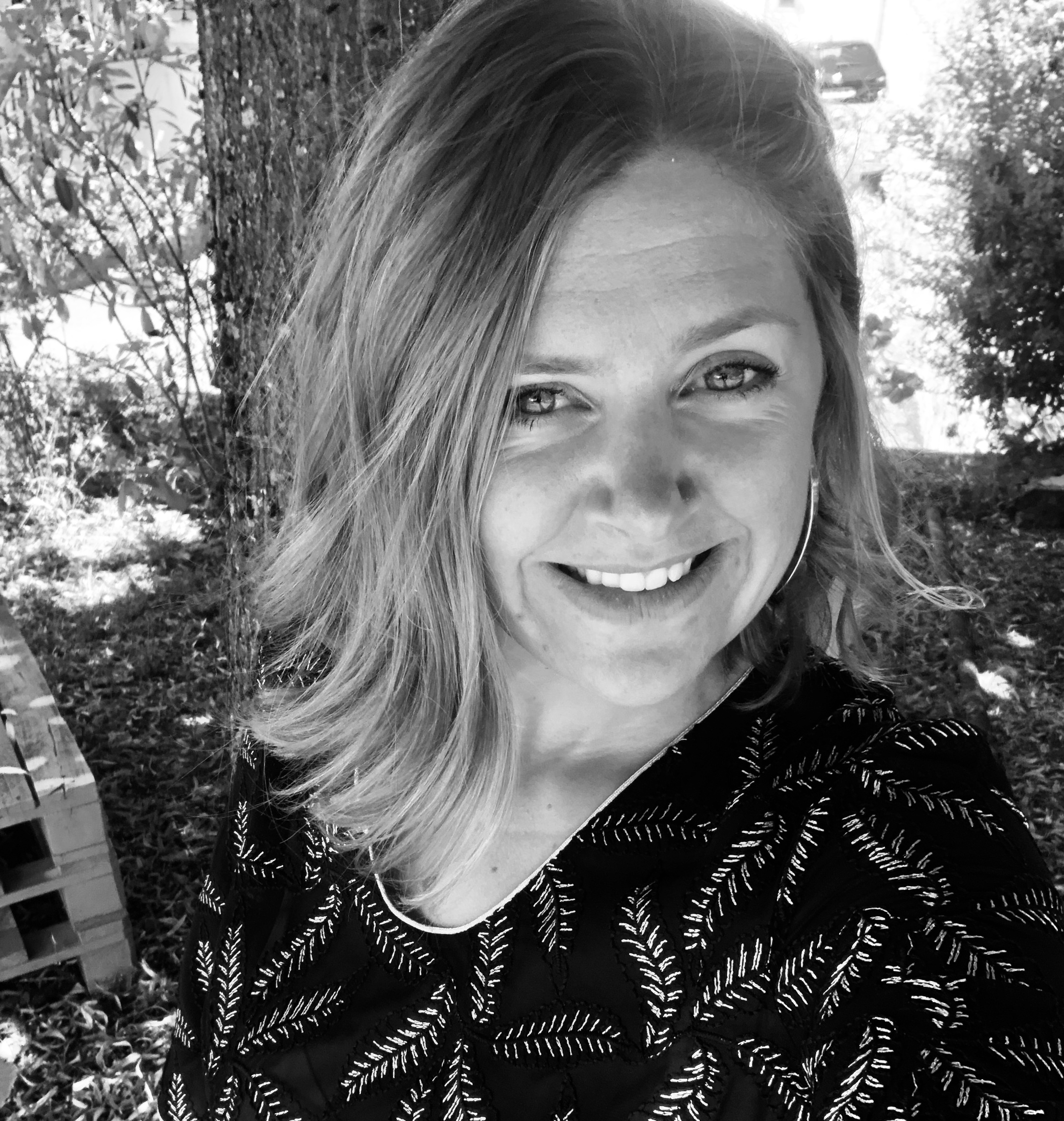 Mathilde, Olivier's wife is originally from Lille in the North of France and has lived here since 2012. Mathilde works at the reception and the bike hire. You will cross her on the campsite with her two sons, Marius and Gaston. In her spare time, Mathilde enjoys picnics by the lake and cycling. In the winter, Mathilde helps out with DIY and decoration work on the campsite. 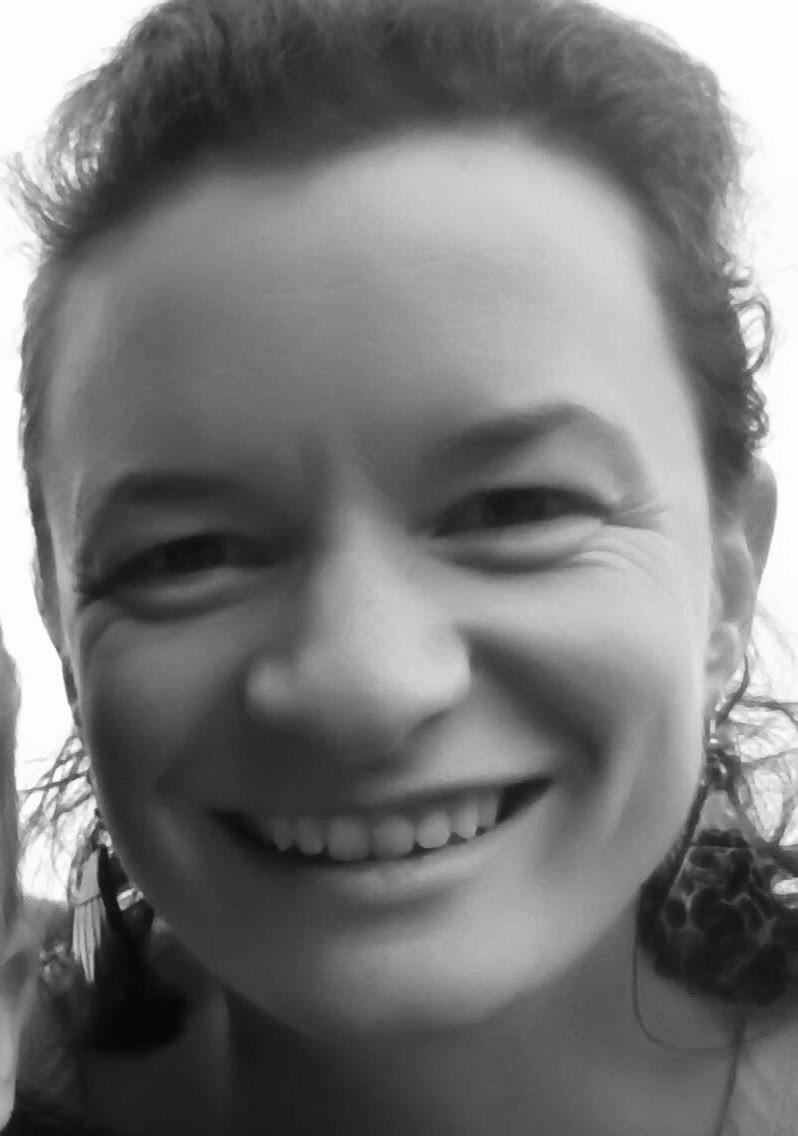 Elise has been the campsite receptionist since 2014. After numerous trips in Europe, Elise speaks English, Danish and a little German.
Elise has two children aged 8 and 10 and lives in Giez, 8 km away, where she comes to the campsite by bike as often as possible. Elise is always smiling and will be there to guide you during your stay with us. 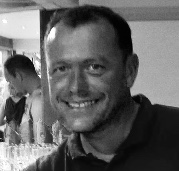 Fabrice has been our hero Handyman for 25 years. He works all year for the campsite. Fabrice will be the first to arrive on the scene in the event of a gas outage. He takes care of the swimming pools all summer and helps with work in the winter. Fabrice enjoys taking a nap at lunch! 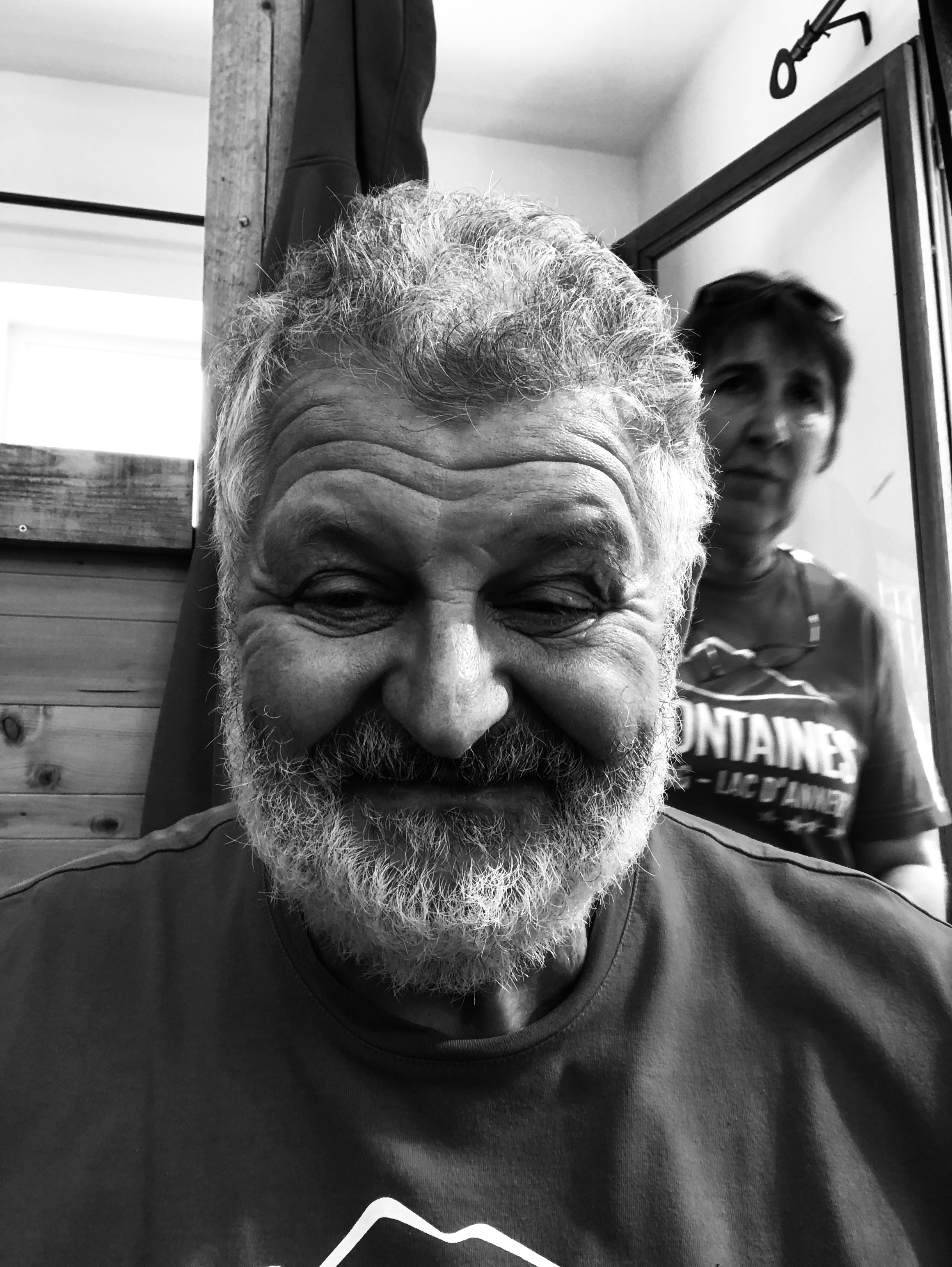 André is the founder of Camping Les Fontaines, and father of Olivier and Damien. He's the manager of the campsite shop and gets up early every morning to bake the bread. He is a bit of a grump and enjoys the campsite when it is quiet! In the winter, André is devoted to his passion: concrete and building!! 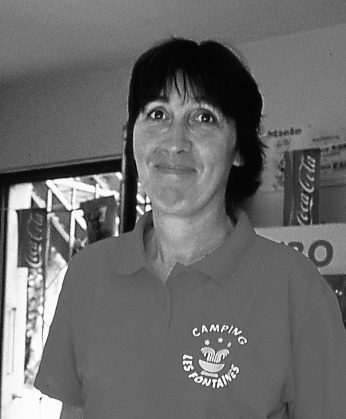 Christine works at the onsite shop and is also the head housekeeper. She's Andre's right-hand woman at the grocery store and ensures that the store shelves are always full! On departure days, Christine checks the accommodation and leads the cleaning team. In the winter, Christine sets up the mobile homes. Christine enjoys making jams and ratatouilles with the garden vegetables.

Helmut, is our faithful dog and official mascot of the campsite he loves his master, cuddles, attention and barbecues! At night, he doesn't come home until he's completed his tour of the campsite. And don't worry, Helmut is not sad, he's just a good actor!